RYO is a thriving example of the positive impact of active, long-term ownership in the RE business. The shopping centre underwent a complete modernisation over a period of seven years in collaboration with the local operator. Contracts with new anchor tenants were confirmed, the shopping centre was expanded, its building services were brought up to date and the entire commercial image was refreshed. All retail spaces have been let since the modernization and the rental revenues of RYO have shown a steady increase over the years. RYO has boldly established its market position as the leading shopping centre in Panevezys.

“Today, when there is uncertainty concerning the future of retail stores due to the growing impact of e-commerce, it is important to emphasize the key difference of the Baltic markets where consumer spending is among the lowest in Europe, while consumption growth is one of the highest. Our statistical data shows that retail stores in small towns often demonstrate better results than some of their counterparts in the capitals. All these factors offset the impact of e-commerce“, says Neringa Rastenyte-Janciuniene, Head of Capital Markets, Newsec Advisory in the Baltics. 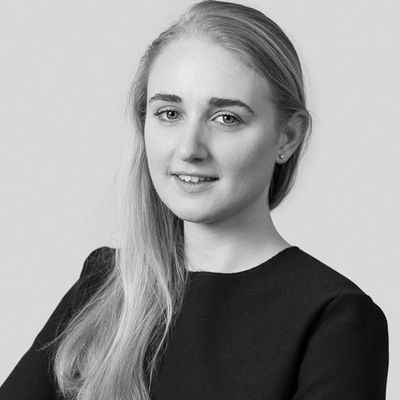